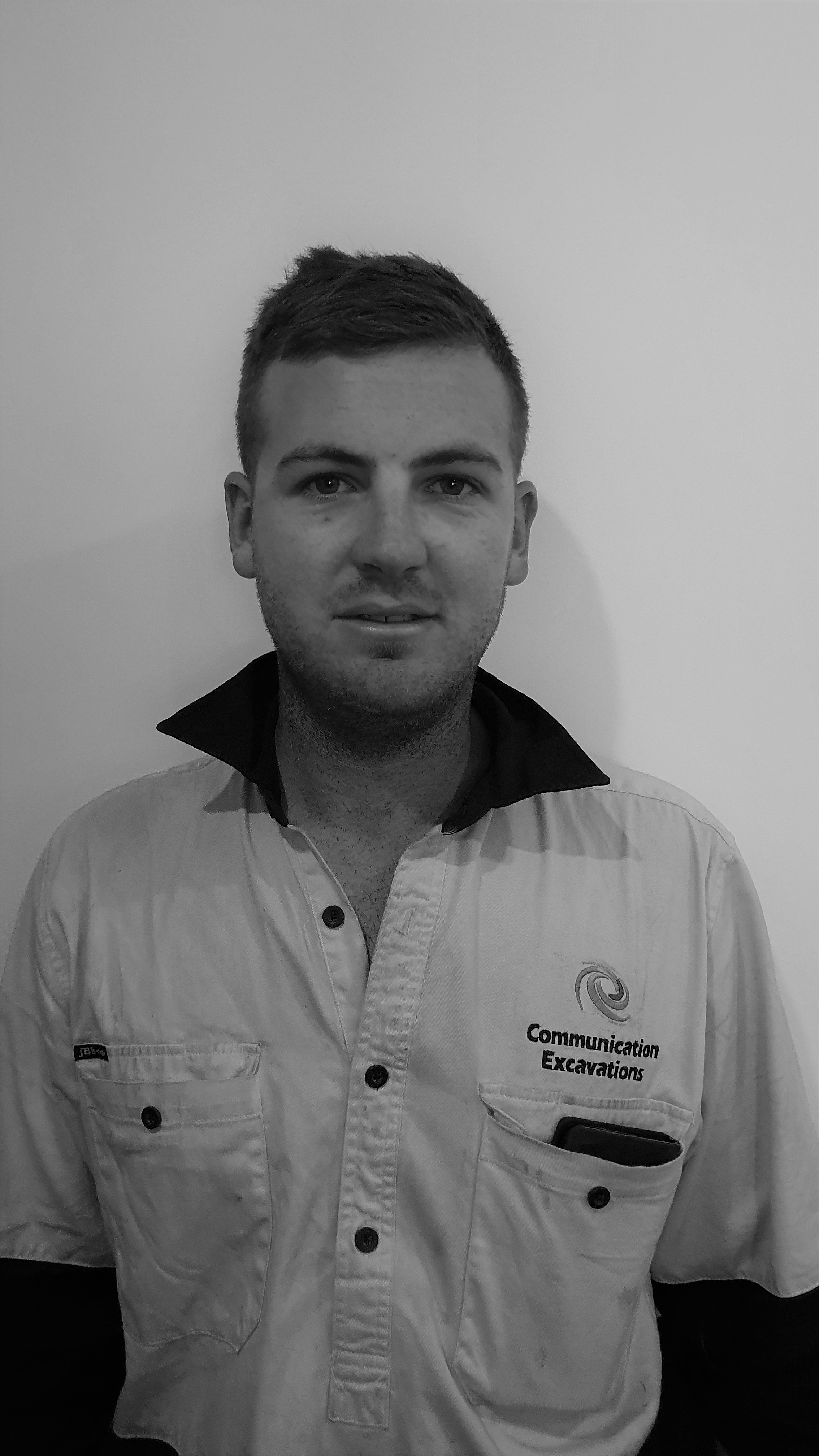 Jason commenced his employment with Communication Excavations in 2015, coming from a Part’s interpreter background. Jason was originally employed as crew member but has quickly progressed, and now holds the position of Team Leader. Jason has extensive knowledge of New Subdivisions which enables him to manage and coordinate a team of crew of members across a variety of projects, all at the one time. Jason overseas all aspects of the communication network, installation process.

Jason is an active Lieutenant of his Local RFS Department, which he has been a part of since he was a teenager. He is always ready to go support others in the RFS, when in need.